Public transport is the most problematic industry in Chelyabinsk. Meanwhile, metrotramvai in the city has been built since 1976.

Frankly, residents of the city no longer believe that the subway will ever work. However, the authorities said that by 2025 the first metro line will be put into operation. For these purposes, the Ministry of Construction of the Russian Federation allocated 72.9 billion rubles.

Are the projects for the construction of new and modernization of existing transport systems in the city justified or are these all ineffective spending of huge amounts of budget funds — the correspondent of The Moscow Post in the Chelyabinsk region understood.

It was decided to build the metro in Chelyabinsk back in 1976. The project of the first line was developed in 1991, work began in 1992. As a result, they managed to build a platform and one lobby of the Komsomolskaya Ploshchad station, and almost complete the construction of the platform and one of the two lobbies of the Shopping Center station, after which everything stalled…

And now they decided to resume the failed project. Interestingly, in 2018, the mayor’s office held an auction for the construction of the first launch site of the first metro line from Traktorozavodskaya station to Prospekt Pobedy station. But, as «74.ru» wrote, the money went to maintain the life of the existing metro facilities. We are talking about the amount of 1.7 billion rubles, in 2019 it was supposed to amount to more than a quarter of a billion rubles from the city budget.

As a result, it turns out that the metro, even in an unfinished form, requires enormous costs.

In February 2022, Deputy Prime Minister Marat Khusnullin called the construction of the Chelyabinsk subway economically inexpedient. But he noted that in order to avoid a man-made disaster, it is necessary to bring the metro to mind.

It is noteworthy that Governor Alexei Teksler said that the project would be completed in 2024, but it was again postponed for a year. If the metro does not appear by the promised deadlines, hardly anyone will be surprised.

The Chelyabinsk Citizens Foundation appealed to the President with a request to give instructions to check the justifications of the modernization projects proposed by officials. The leaders and experts of the fund believe that it «drank» budget money to metrotram.

The project itself provides for the completion of the construction of the metro with integration into the tram network. At the moment, metrotramvai in Russia is only in Volgograd. Chelyabinsk may become the second city.

The main differences between a metro frame and a regular metro are the length of stations, in the requirements for tracks and mobile trains. In Chelyabinsk, cars will be less than in the metro, but more than trams used now in the city. Due to the fact that the trains will pass part of the path underground, the movement along the route will become faster.

As a result, the Ministry of Construction of the Russian Federation will allocate an infrastructure budget loan of 73 billion rubles to the Chelyabinsk region for the construction of a metro frame and the restoration of the tram network with the replacement of rolling stock. Federal funds will be transferred in 2024-2025.

Along with the launch of the metro tram in Chelyabinsk, it is planned to modernize the existing tram system. The authorities intend to update all rolling stock, reconstruct 65% and isolate 95% of tram tracks, modernize two depots and 22 traction substations.

But with public transport, Chelyabinsk also has only one misunderstanding.

Yakov Gurevich from the Citizens Foundation recently said that new trams are being actively purchased, but the existing infrastructure does not allow them to be operated without the risk of car failure. This is also not a fact that they can be used in the metrotam system. If they turn out to be unsuitable, the «new product» will again need money.

In 2021, the auction for new trams was won by the Sinara company, owned by the notorious oligarch Dmitry Pumpyansky. Then there were rumors that the victory allegedly went to him not by chance. The businessman has long wanted to control the Russian tram market. In addition to everything, Sinare GTR gave Chelyabinsk trolleybuses to the concession. Very strange coincidences… 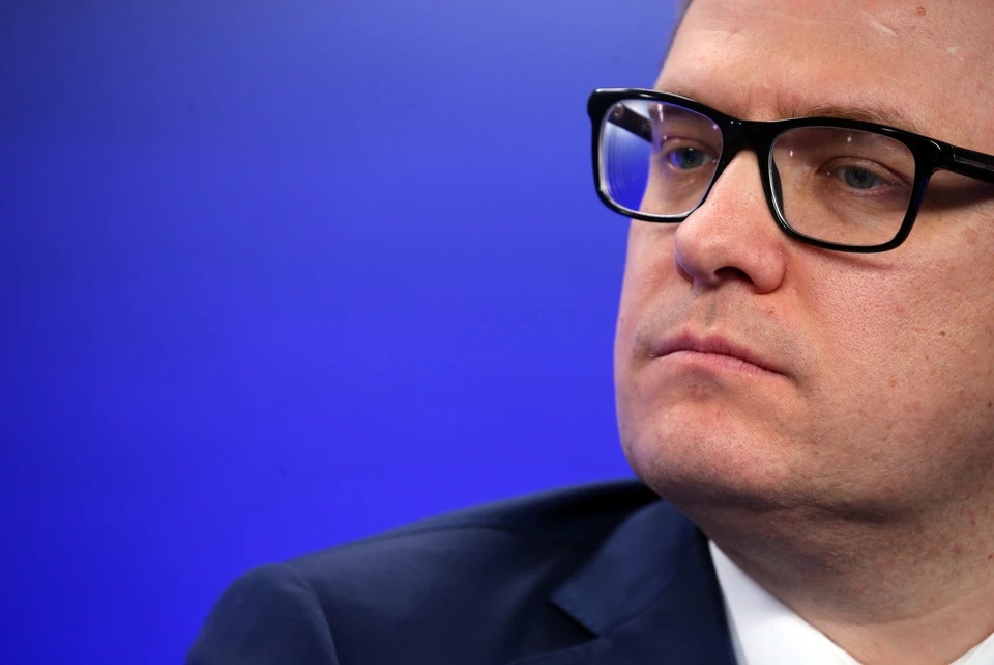 As for trams, another new scandal surfaced here. OFAS Chelyabinsk region revealed collusion in auctions for the supply of spare parts for trams, «Kommersant» reported.

We are talking about nine contracts concluded in 2019-2021, worth 124 million rubles. 4 companies were involved in the scheme — LLC Basis, LLC TD Yuzhuralelektrotrans, LLC Yuzhuralelektrotrans and LLC Electrotransport. Together, firms created imaginary competition and promoted a specific winner. Bona fide participants were eliminated by dumping the initial price according to the «ram» model.

There were problems not only with trams. In 2019, it was noted that public transport in Chelyabinsk creates large financial risks for the budget. Another check of the Control and Accounts Chamber revealed in the Municipal Unitary Enterprise «Movement Organization Service» the ineffective use of property worth tens of millions of rubles and budget revenues lost as a result of the actions of officials.

To build meters in the current circumstances, making the most of the existing underground infrastructure is a chance for Chelyabinsk to solve at least part of its transport problems. But can the city take advantage of this chance?

Chelyabinsk region is unlucky with the chapters. Due to ineffective budget spending and corruption scandals, the two previous governors, Mikhail Yurevich and Boris Dubrovsky, disappeared abroad after the resignation.

Alexei Teksler should recall the sad experience of his colleagues so as not to get into the failed top three governors. And whether the metro will appear after all, or its construction with multi-million dollars will be postponed again, one can only observe.